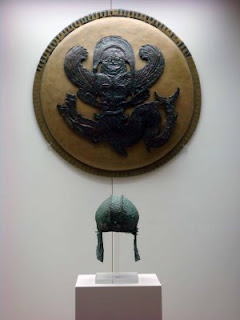 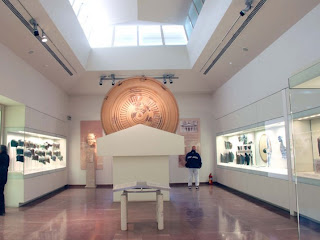 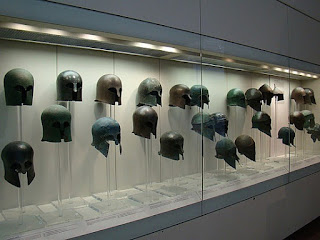 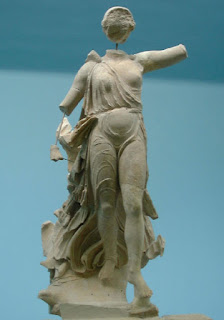 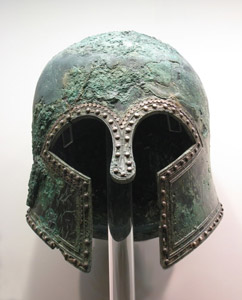 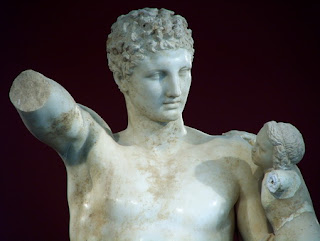 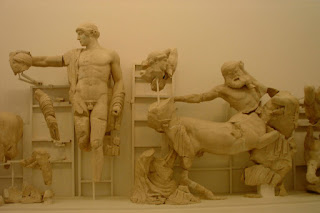 I woke up this morning to news that the museum in Olympia, site of the ancient Olympian Games, had been looted by armed robbers. I got the same punch-in-the-gut sadness I felt went I learned that the Baghdad Museum had been robbed during the last Iraq War. People in terrible situations are driven to do terrible things. Even in ancient times, the pharaohs’ tombs were subject to grave robbing. Still, it’s tragic to think of thousands of years of cultural heritage being lost because of the economic turmoil in Greece. And I have no doubt that was at least one motivating factor behind this robbery.

I was lucky enough to visit Greece several years ago and found the Greek people to be incredibly warm and welcoming. I’ve followed the news about their economic troubles with alarm and grief. The looting of the museum, such a symbol of Greek importance to our cultural heritage, is just insult to injury for the Greeks. I hope the artifacts are recovered. More importantly, I hope Greece begins to see some glimmers of hope in its current situation, though I fear the worst is still to come.