I can’t believe it’s been ten years since The Lightning Thief was first published! In celebration, Barnes & Noble is offering a special exclusive hardcover edition of the book. I just got my copy, and here’s a little tour of what’s inside: 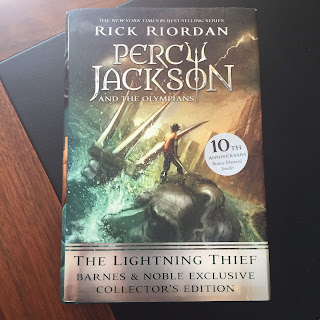 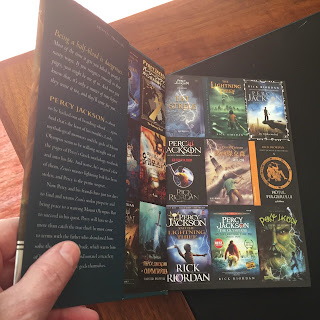 The endpapers of the book, front and back, feature all the different international cover art for The Lightning Thief, including some I’d never seen before! 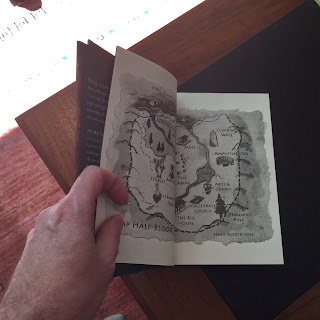 You get two maps inside — one of Camp Half-Blood, one of the Underworld. 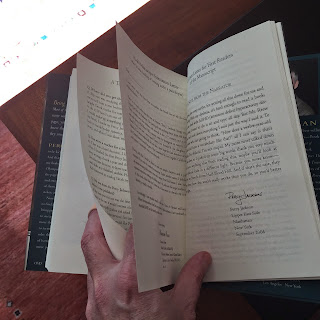 The book is filled with words! Really cool words! Also, at the end are a bunch of exclusive behind-the-scenes tidbits from my personal archives, including my original outline for the book and a cover letter I used when I submitted the manuscript to agents for publication. (Using a pseudonym.) 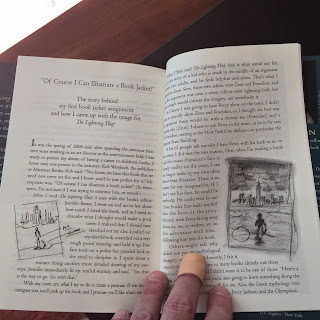 John Rocco tells how he illustrated The Lightning Thief cover, which is a fascinating story in itself! You’ll get to see an early black and white version of the cover art (on the following page) which I myself had never seen before!

All this and more in the 10th anniversary Lightning Thief, available only from Barnes & Noble. And thank you to my readers for ten wonderful years of sharing stories with you. It’s been a blast, and I’m not done yet!

Percy Jackson’s Greek Heroes arrives August 18. Magnus Chase and the Gods of Asgard Book One: The Sword of Summer arrives in October!