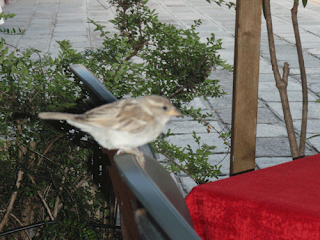 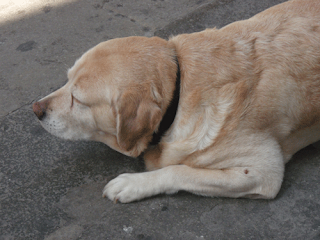 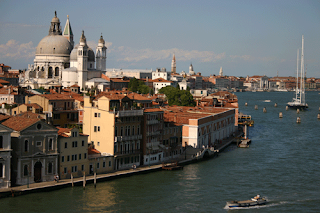 None of us had ever been here before, and we immediately fell in love with the city. It’s one of those places like San Francisco – completely overexposed, overrun with tourists, and almost cliché to love, but still, it doesn’t take long to see why it’s so popular. We caught a water taxi to our hotel, a few blocks from Saint Mark’s Square. We strolled through the narrow streets, along the canals and over bridges, doing our best to get lost. “Oh, look,” Haley would always say. “Another dark alley!” We found a pizzeria (well, naturally) and had our first gelato. We found that banana was the best flavor pretty much everywhere we went.

The next morning we got a guided tour of the city, hunting for lions – the symbol of Saint Mark. We lost count after ninety. I loved the five-hundred-year-old digital clock in the square, and taking the public transport boat to the Rialto fish market. Patrick has never been a fan of seafood, and after seeing the dead fish, I don’t think he’ll be eating fish any time soon. We saw the horsemeat shop – no lie, you can buy pony burgers and mule steak there. And we met Luna, the gelato shop dog, whom you can see above. She looks like she’s been helping to eat the ice cream, doesn’t she? That night we had dinner at a café and were entertained by the birds. Those little guys were fearless, and they were experts at mugging pigeons. We would throw down crumbs and the pigeons would pick them up, but the smaller birds would gang up on them and scare the pigeons off. Yes, we’re easily amused. Thanks for asking.

The next morning, Saturday, we took another water taxi to our cruise ship. Royal Caribbean always names their ships _______ of the Seas. This ship was Splendour of the Seas. Haley is hoping next time they christen a boat they’ll call it I-Can’t-Believe-It’s-Not-Butter of the Seas. We would definitely book a stateroom on that.
The sail out was amazing, and Haley actually saw a whale in the Adriatic Sea later that night. Our next stop: Croatia. More on that later.